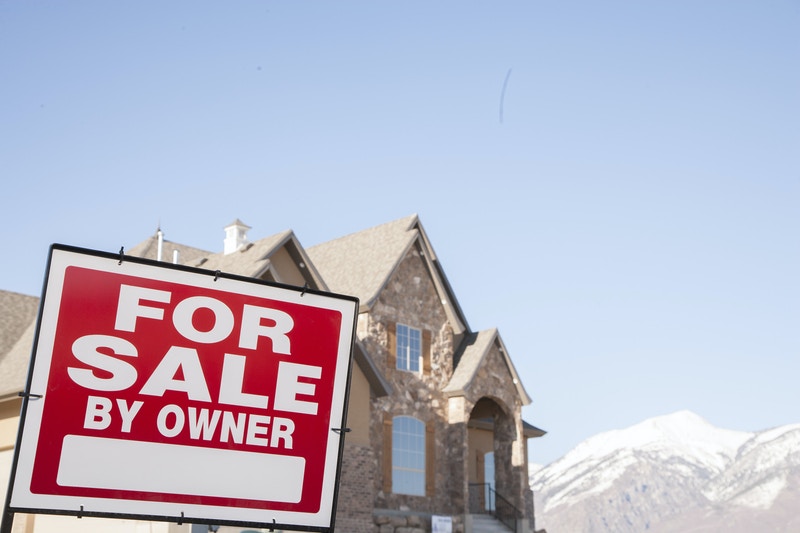 It isn’t only those Americans who want a lower electric utility bill who are aiming to reduce energy output in the American home. Cities across the United States have begun making changes to their housing in order to make homes more energy efficient. This is because after power plants, residential homes emit the highest amount of carbon gasses.

But how specifically are houses changing in order to become more energy efficient? And what can you do in order to find energy solutions?

Energy efficient lighting
It isn’t always a bad power company that causes you to have a high electric bill. Halogen lights can be incredibly detrimental to the environment because of the amount of heat they give off. Fortunately, LED’s popularity has been increasing. Not only do LED lights give off less heat, which makes them less of a fire hazard, but they also provide up to 85% more light than standard halogen bulbs.

Solar paneled roofing is also becoming more popular. While it’s still not a standard part of housing, Tesla, Inc. has begun to increase its solar panel production and plans to begin production of these roofs in Buffalo, NY as early as December 2017, according to The Buffalo News.

High-efficiency appliances
Air conditioners’ coolants are infamous for their impact on the environment. However, HVAC systems and water heaters have been changing in their designs and energy solutions. Faced with unpredictable electricity rates, these systems have changed in order to give off fresher air and to reduce their environmental impact.

R410A, for instance, is a new refrigerant used in modern air conditioners that allow for homes to remain cool without using chlorine. When chlorine is released into the atmosphere, it can cause the ozone layer to be eaten away.

What you can do
Be proactive about the energy you consume as a homeowner. While it may not be necessary for you to completely change your life, by making small and simple changes you can make a big impact.

Use LED lights instead of halogen lights for cheap electricity that will last longer and use less heat. Unplug your devices to keep them from using up to 75% of the energy they consume. And finally, check your vents in order to make the energy you douse go a long way.