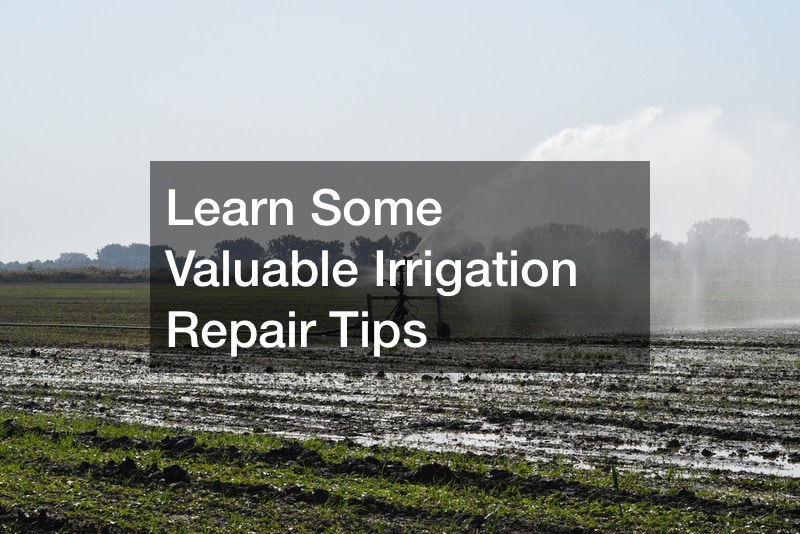 When doing repairs, and a problem is spotted, dig up the area a bit more to see if other problems are present with the pipes as well.

By doing so, any issues encountered with the irrigation system can be fixed right away, preventing future breakdowns.

At times there will be older parts or “slip-fixes” attached to the irrigation system. It’s a good idea to remove and replace them with newer parts. Leaving odd-looking parts under the ground could cause more problems in the near future. The pipes have to have a tight seal throughout the entire system.

It’s important to keep repairs plain and simple. Adding too many parts to the system can cause leaks and other issues in the long run. Replacing a broken pipe can be as simple as attaching three separate parts rather than a lot. The fewer interconnecting pieces, the less chance there is for something to go wrong.

When it comes to irrigation repair, dig a little bit more, replace any broken parts you see, and keep repairs simple by using fewer parts. 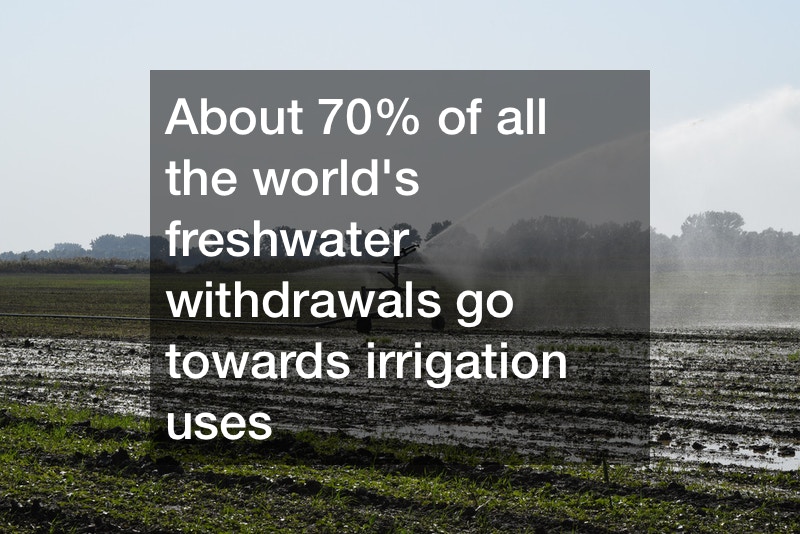