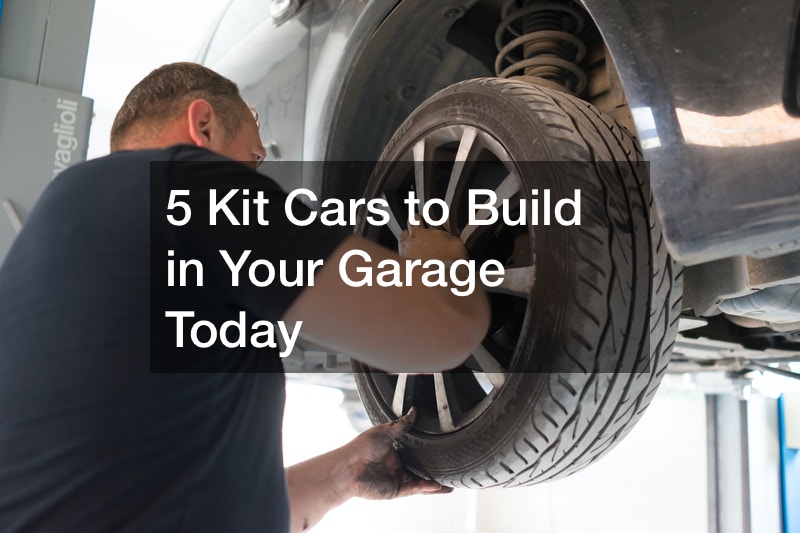 Petrol-heads are thrilled by the idea of building their own cars. The video lists some cars that enthusiasts can easily build in their own garage.

According to the video, if you wanna drive something affordable and special, you can build an MEV Exocet from a Mazda Miata.

The second vehicle that can be assembled in one’s garage is the Factory Five GTM. It is ideal for that supercar experience.

It borrows its parts from the Chevrolet Corvette.

Next on the list is the DF goblin, a vehicle whose organ donor is the Chevrolet Cobalt. It is lightweight so moving things happen fast.

If you want to go for something fun, the Factory Five 818 is another project that one can do. It borrows its metals from the Subaru Impreza. It has already become one of the most known component cars, and has gotten the attention of most car builders.

Finally, for something that was definitely designed to be built in your garage. The Superlite SL-C whose sole purpose is racing and the least expensive to build.

All in all this video let’s you in on some of the best kit cars to build to your own specifications. 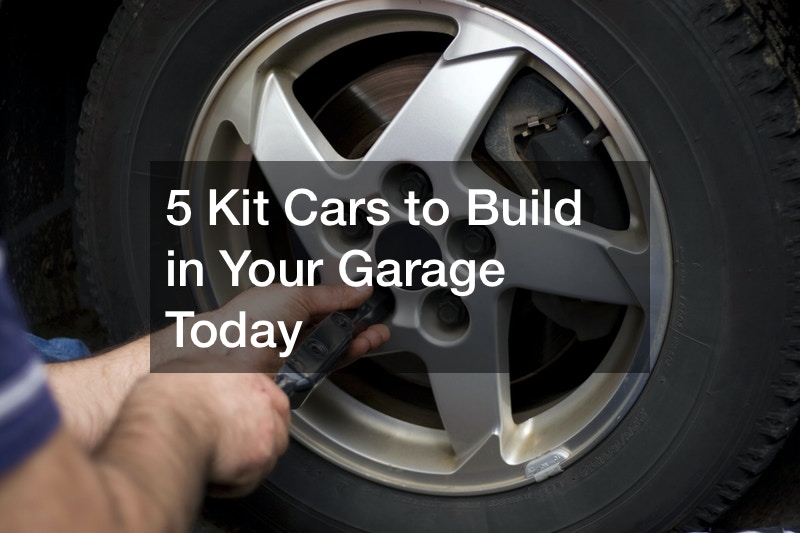