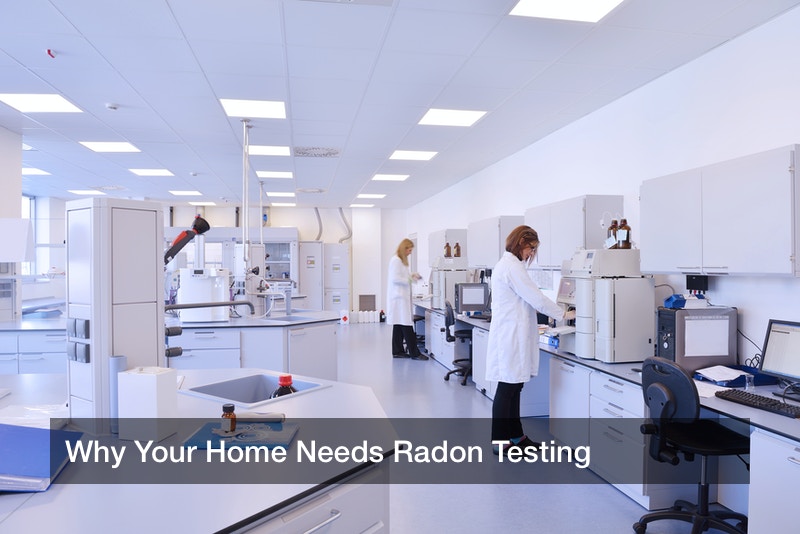 Most homeowners are not aware of the dangers of radon seeping into their homes, though it can put them and their families at risk. Radon is a colorless, odorless gas that cannot be detected without special equipment. It has been called the silent killer with good reason, because it has been associated with deaths due to lung cancer. If your home has not been tested for radon recently, it’s a good idea to call your local radon mitigation and abatement services for some professional advice and help.

What is radon and how does it get into homes?
Radon is an inert gas: heavy, colorless and odorless. It occurs naturally in all parts of the country, and seeps into homes through basements, crawl spaces, sump pits and water pipes and drains. Radon can be found in old homes and in new construction. Overall, it is estimated that one in fifteen homes in the U.S. may have radon levels higher than the 4 pCi/L which is the level recommended for action by the EPA.
Radon has been detected in almost one third of houses checked by the EPA in seven states and three Indian lands. These homes showed radon levels of over 4 pCi/L. Radon testing can be done in your home by your local radon mitigation and abatement services. If high levels are detected, they can take measures to reduce these to safe levels.

What are the dangers of radon?
Radon is a serious health hazard, and one that you don’t want in your home in dangerous concentrations. The presence of radon is linked to the occurrence of lung cancer. In fact, the EPA and the Surgeon-General’s Office attribute as many as 20,000 lung cancer deaths each year to radon. This makes it the second leading cause of lung cancer in the U.S. today. Besides causing lung cancer, radon is radioactive.
In a home with radon levels of 4 pCi/l, the people living there are exposed to 35 times the level of radiation allowed by the Nuclear Regulatory Commission at the fence of a radioactive waste site. All of this underscores the seriousness of radon poisoning and the need to make sure that your home is safe from this silent killer.

How your local radon mitigation and abatement services can help
Radon testing and mitigation can help reduce radon levels in your home to the normal levels found in the atmosphere. Radon testing is done in the basement and lower levels of the building. If dangerously high levels are detected, mitigation and abatement systems should be used. Radon mitigation can be of two types, passive and active.
Passive mitigation strategies include sealing off spaces which allow radon in your home. Passive mitigation systems can reduce the amount of indoor radon by half. Active systems of mitigation include improved ventilation through the use of fans. This can further reduce the levels of radon to normal levels.

Radon is a naturally-occurring gas but when it finds its way into your home, it can become a serious health hazard. Your local radon mitigation and abatement services can test your home for radon and if high levels are detected, they can install passive and active systems of radon mitigation to make your home safe again.