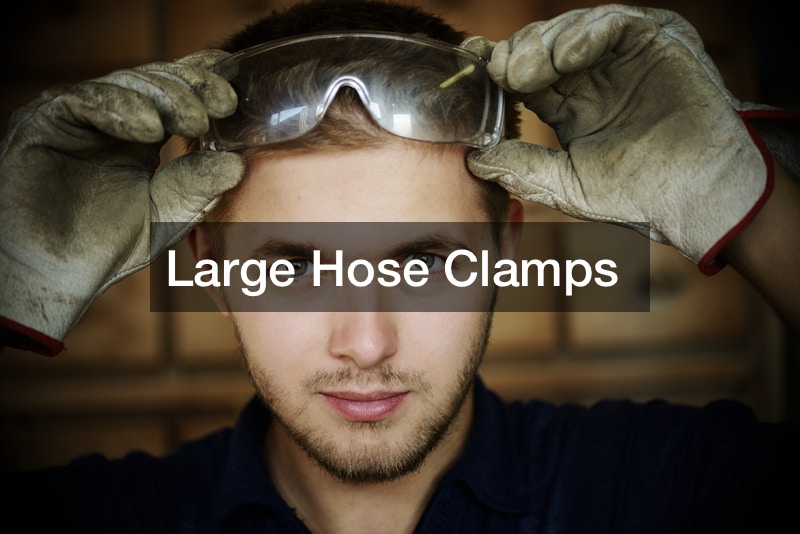 When fixing a leaky hose, you’ll need the right hardware for the job. In this video, Youtuber ADD is multitasking compares two models of large hose clamps and when to use them.

The more common, and therefore more accessible is the Worm Drive which costs an average of 59 cents per clamp.

It also comes in multiple sizes. The T-Bolt maybe harder to find, but despite its higher price at $3 a unit and less variety size-wise, you’ll get more bang for your buck at an average of 80 inch pounds of torque compared to the Worm Drive which maxes out at 20-30 inch pounds, or 30-45 depending on size.

To form a tight seal, the Worm Drive needs a flathead screwdriver or socket wrench. For the T-Bolt, because of its higher torque, can only be tightened using a ratchet or nut driver.

Despite more torque and no damage to your hose, the T-Bolt may not fit in tight spaces because of its 3 1/4 or more of an inch width. For such a situation, your only option is the smaller half an inch wide Worm Drive, which will cause damage through an uneven seal.
. 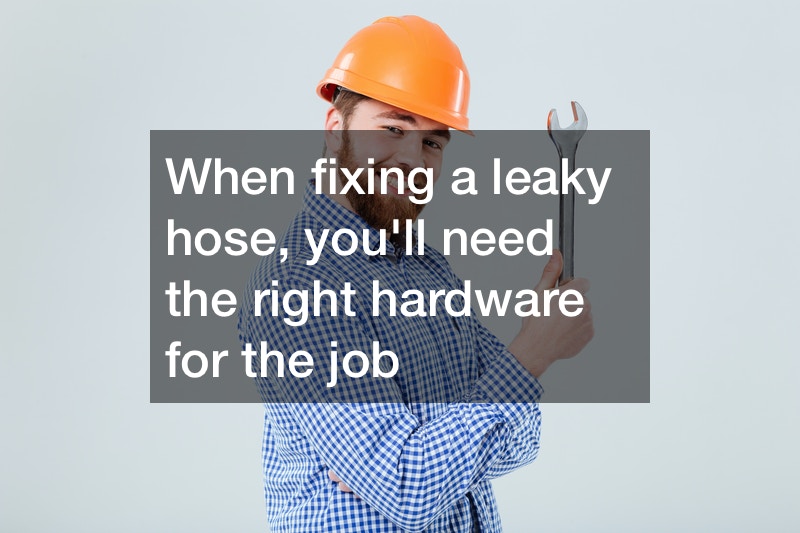